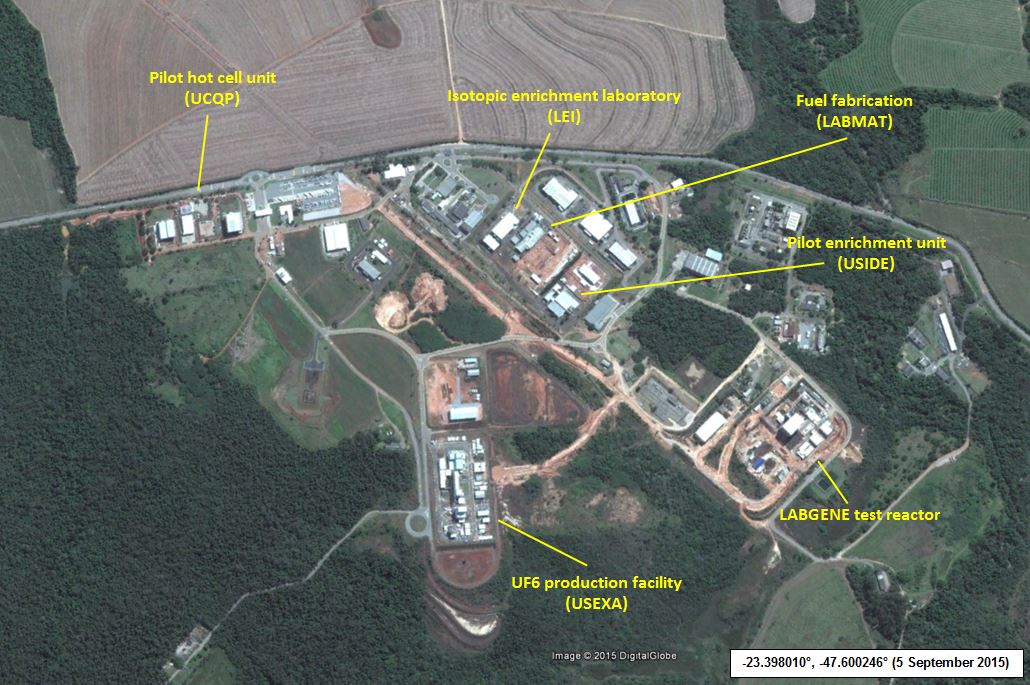 Project Alpha is releasing today the latest in its Proliferation Case Study series. This new report is an in-depth study of how Brazil has used foreign assistance to support its nuclear programme – particularly its efforts to enrich uranium using centrifuge technology. 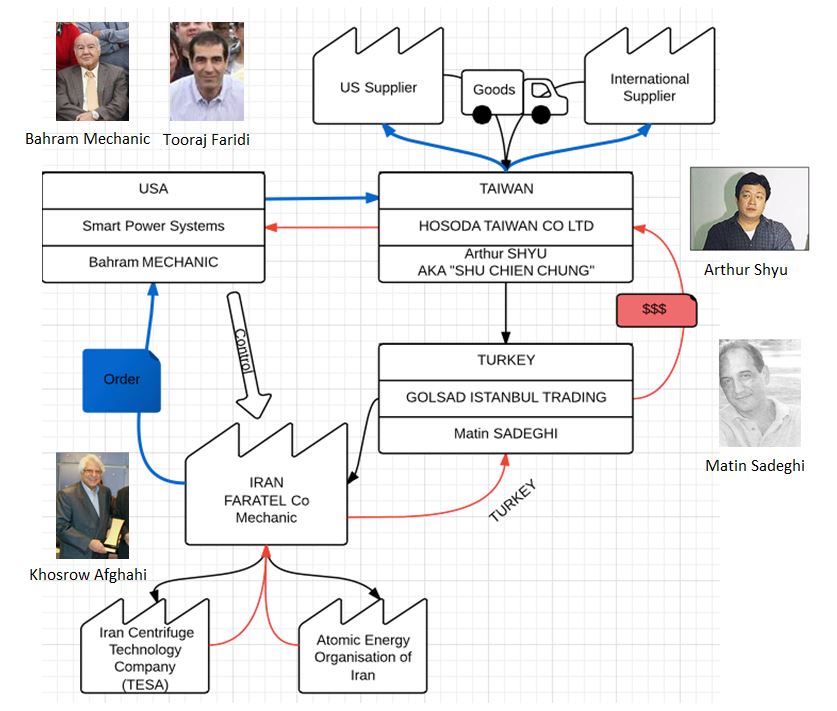 Four companies and five individuals have been charged by the US Department of Justice for allegedly devising an international network that supplied the Iranian military and Iran’s nuclear programme with $24 million worth of controlled goods between 2010 and 2015. The case illustrates how such networks function at an international level and draws attention to some interesting factors regarding Iran’s illicit procurement capabilities and the evasion of controls in light of the recently agreed Joint Comprehensive Plan of Action (JCPOA). Several financial and technical aspects of the network’s alleged operations are taken into consideration in this regard. A current update on the status of the case is also provided.

The full Alpha case study can be downloaded at the link below.

Three arrested in Japan over carbon fibre exports to China 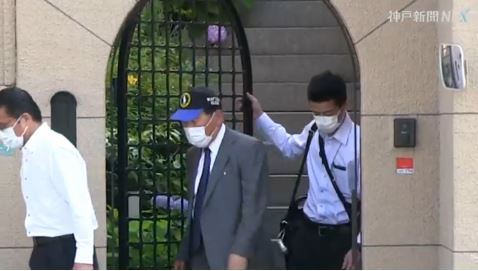 The Kyodo News has reported the arrests in Japan on 26 May of three men who are suspected of supplying export-controlled carbon fibre to China without a licence.

Documents recently leaked in South Africa reveal an attempt by Iranian entities to acquire a furnace and control equipment from a South African firm. These documents –  alleged correspondence between the UK Secret Intelligence Service and their South African counterpart – state that the furnace was destined for SBIG, an Iranian entity responsible for aspects of Iran’s UN-prohibited ballistic missile programme.

In late December of 2014, a 32 year old Austrian named Daniel Frosch appeared in a courtroom in Graz and pleaded guilty to violating Austria's federal trade laws. For more than a decade prior, Frosch had been a dynamic young international exporter, trading high-tech equipment and technology from bases in Austria, the UAE and the Philippines.

US authorities, meanwhile, accused Frosch of being a key supplier to Iran's ballistic missile programme.

In December 2012, a shipment of high-strength carbon fibre bound for Iran was interdicted and seized in Singapore. This case study provides an overview of the carbon fibre seizure and the entities involved in the attempted shipment, which span Iran, mainland China, Hong Kong and Georgia. While the end-user of the material remains unknown, the size of the seized goods – 7,200kg of high-strength carbon fibre – is easily sufficient to produce at least enough centrifuge rotors to outfit a Fordow-size uranium enrichment facility. Download the full Alpha report at the link below.

In early September 2014, the Atomic Energy Organisation of Iran (AEOI) – the country’s main nuclear agency – hosted an exhibition of allegedly sabotaged equipment that Iran had procured from the international marketplace. The equipment shown provides new insights into Iran’s illicit procurement preferences and methodologies, as well as highlighting challenges for compliance and export control professionals – including gaps in UN sanctions.

This case study explores the reported efforts of Iranian national Hossein Tanideh and associates to procure valves allegedly for Iran’s IR-40 heavy water reactor at Arak. Tanideh allegedly made efforts to procure valves from Germany and India for use in the IR-40 reactor. Some valves were transferred to Iran, other transfers were not completed.

This case study details the attempts of an unnamed individual – Individual A – to illicitly procure controlled aluminium tubing. Individual A owns companies in the UAE – Super Alloys LLC – and in Malaysia – NBH Industries. After being refused an export license, this individual sought to exploit loopholes in US export controls to tranship the goods via Belgium and Malaysia to Iran. According to a criminal complaint made in a US court, Individual A enlisted the help of Nicholas Kaiga, a Belgian national, to tranship the goods via Belgium. Kaiga is currently in US custody and has plead ‘not guilty’ to the charges.

This case study details the alleged involvement of Li Fang Wei (AKA Karl Lee and numerous other aliases) in supplying Iran’s ballistic missile programme in defiance of United Nations sanctions. This case has dragged on for more than a decade, with the US Department of State designating his initial Dalian-based company, LIMMT Economic & Trade, in 2004. Recent developments in this case considerably escalate its importance. In late April 2014, building on a further indictment, the US designated eight more “entities” connected to Li, although Chinese databases suggest that there are only four companies behind these eight. The US Department of State also announced an unprecedented $5 million reward for information leading to his arrest.