King’s College London partnered with the European Commission to host the European Union’s Summer University on Non-proliferation and Export Controls from 18th to the 24th August in Alpbach, Austria. 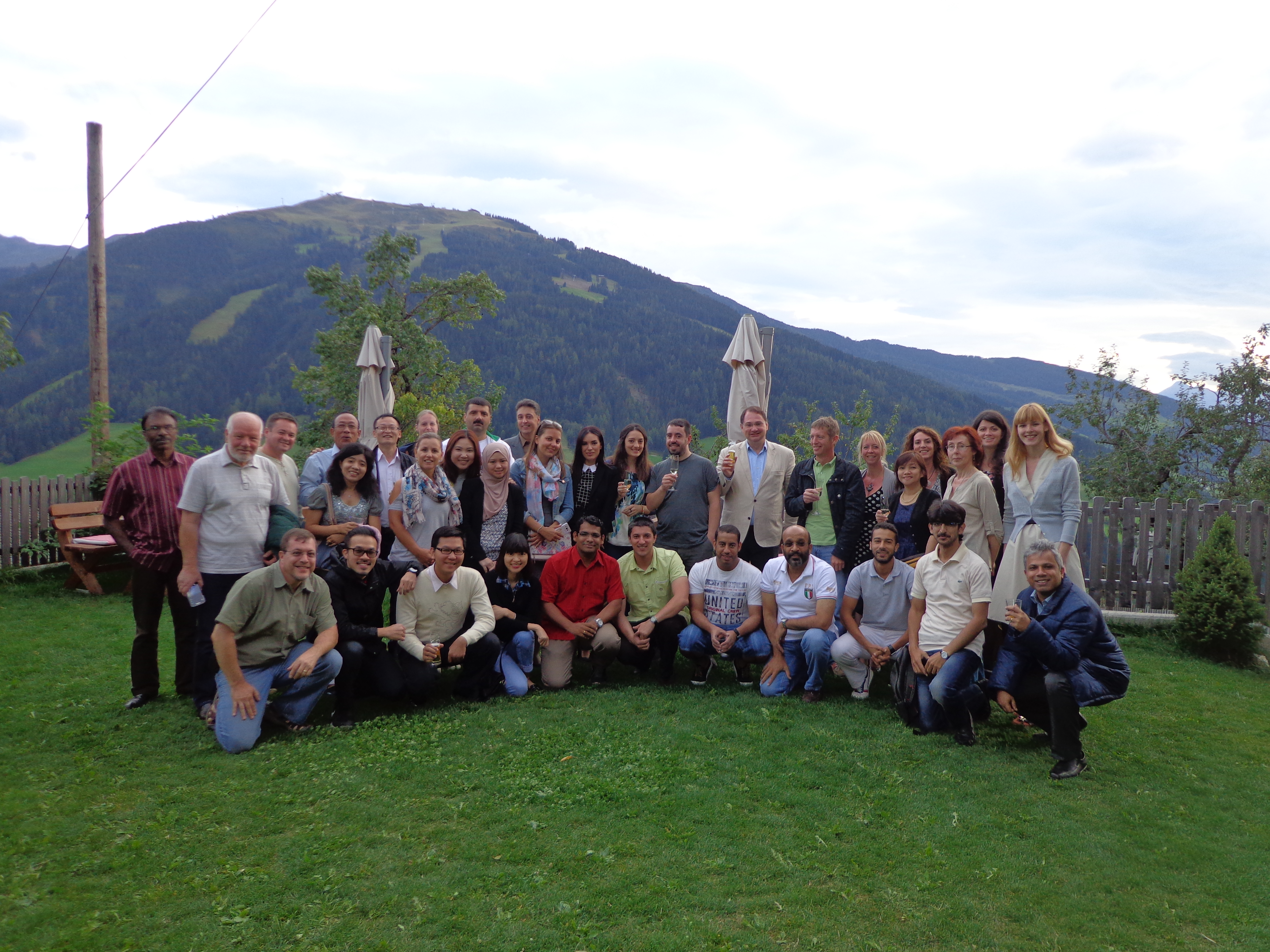 This was the first summer university funded by the EU’s outreach program on dual-use goods, which works to build capacity to implement non-proliferation controls in more than two dozen countries outside of Europe. The University included government participants from more than 20 countries, including China, India, UAE, Ukraine, and Vietnam.

Guest speakers also presented on the export control systems of India, Malaysia, Belgium and the USA.

The core topics for the university were related to export control and non-proliferation, including more the more challenging topics from these fields, such as intangible technology controls. The participants also heard from UN Undersecretary General and UN High Representitive for Disarmament Affairs,  Angela Kane, on the effort to destroy Syria’s chemical weapons; from the EU’s ambassador to the UN Thomas Mayr-Harting; and from Alexander Kment on the humanitarian initiative related to nuclear weapons. 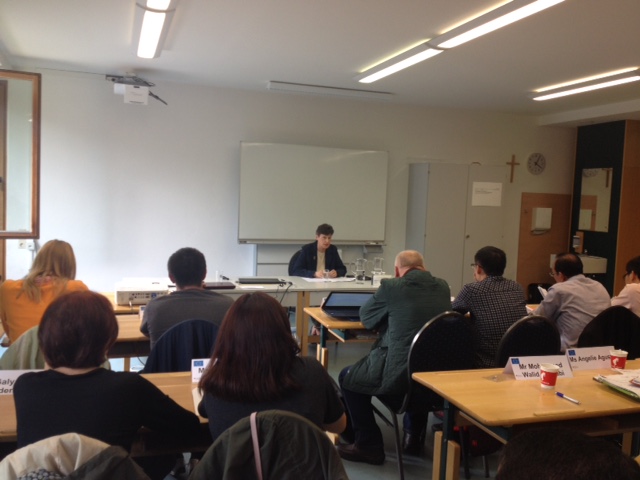 A summer university seminar in action.

Several students passed the course with distinction and two students – Mr Wu of China and Ms Bagrii of Ukraine - were recognised for their particularly impressive performance in the end of course exam. Mr Fischler, the president of the Alpbach Forum, presented the certificates to the participants.

The event was the first EU outreach event related to dual-use goods that King’s College London has participated in. From 1 September 2015, King’s college London will partner with Expertise France to implement the EU outreach program on dual-use goods, through which more focused training and assistance will be provided to the partner countries in relation to the implementation of dual-use export controls.

More information on the EU outreach program on dual-use goods can be found at: https://export-control.jrc.ec.europa.eu/