US trader charged with illegal export of metal powder to Iran 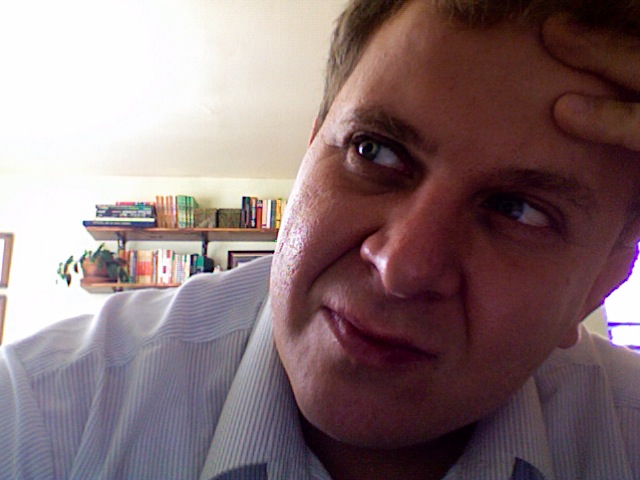 Amidst the ongoing efforts of Iran to satisfy its nuclear commitments as set out in the Joint Comprehensive Plan of Action (JCPOA) and praise for Iranian compliance, the CEO of a U.S. metallurgical company was arrested on March 1 on charges of illegal export of a dual-use cobalt-based powder to Iran.

U.S. citizen Erdal Kuyumcu, chief executive of Delaware-based Global Metallurgy LLC, was arrested for allegedly acting as broker in the export of approximately 454 kg (1000 lbs) of a cobalt-based powder compound from the U.S. to Turkey and ultimately to Iran. The compound, PAC 9950AM, is a commercial brand of thermal spray powder composed primarily of cobalt and nickel (CoNiCrAlY). CoNiCrAlY coatings are used to protect metal surfaces from corrosion and improve efficiency, reliability and operating life. Their use is generally specific to turbines for both aerospace and energy generation applications.

As claimed in the official affidavit and complaint, Kuyumcu facilitated the procurement of the cobalt powder without the requisite licence from the Department of Treasury's Office of Foreign Assets Control (OFAC). His alleged actions may have violated both the U.S. Iranian Transactions and Sanctions Regulations (ITSR), which provides that United States persons are prohibited from "engaging in or attempting to engage in export, reexport, sale, or supply, directly or indirectly, of any goods, technology, or services" to Iran or the Government of Iran without first obtaining an export license from the OFAC, and the International Emergency Economic Powers Act (IEEPA), under the US Code Title 50 (War and National Defense), which finds unlawful any acts which “violate, attempt to violate, conspire to violate, or cause a violation of any license, order, regulation, or prohibition” under its chapter. The case is currently being prosecuted in the Eastern District of New York, where Kuyumcu is facing a fine of not more than $1,000,000, or imprisonment for not more than 20 years, or both, if convicted.

According to the U.S. Department of Justice, which cites lawfully-obtained transcripts of email exchanges, Kuyumcu exported the cobalt compound on two occasions in 2013, in or about March and July. The transactions involved a representative of another Turkey-based metallurgical company from whom Kuyumcu received the purchase request, and an Iranian-based agent purporting to act in behalf of an Iranian-based company. The Iranian agent who allegedly requested the cobalt stated that the material would "be used in" a "process for coating of Turbine blades". Kuyumcu obtained the cobalt material, PAC 9950AM, from  an Ohio-based company, which apparently requested end-user information prior to the sale. Email transcripts showed messages of Kuyumcu asking the Turkey-based representative to provide him with a "friend company name with a website and one that uses this material would be great" and "name of a company that can be used as the end user" in relation to the Ohio-based supplier’s request. The indictment alleges that this activity was an attempt to deceive the supplier as to the true destination of the export – Iran.

The indictment  states that a post-shipment verification check conducted by the U.S. Department of Commerce in February 2015 at Kuyumcu’s Turkish partner company confirmed that the cobalt compound had indeed been exported to Turkey. The Turkey-based representative who claimed ownership of the company stated that the company imported metal for medical industry customers to manufacture implants; that ninety percent of the Turkish company's customers were located in Turkey; that the Turkish Company had exported metal powders to Iran in the past, but before doing so, it had received approval from the Turkish Atomic Energy Authority. Documents furnished by the owner of the Turkish company showed that a shipment of 149.5 kg of the cobalt compound had indeed been made to an Iranian company in July 2013, but the Turkish company stated that it had been used in Iran to manufacture medical implants. OFAC records revealed that Kuyumcu nor his company Global Metallurgy has an OFAC license to export goods from the US to Iran.

If Kuyumcu has indeed failed to obtain an export license, his violation of U.S. export control laws would be apparent. U.S. prosecutors will highlight his alleged attempts to conceal the actual end-user of the cobalt powder, and the discrepancy in the declared utility of the material, with the Iranian-based representative claiming turbine use while the Turkish company owner citing medical implant manufacturing.

While the U.S. DoJ’s statement was quick to highlight the purported nuclear and missile applications of the cobalt powder, it is important to note that the material would have genuine civilian utility in Iran as a coating for turbine blades in gas turbine power plants and other energy-generating facilities. Moreover, cobalt based powder is controlled neither by the Nuclear Suppliers Group nor the Missile Technology Control Regime, and its supply to a civilian Iranian end-user would not be prohibited under the terms of UN Security Council resolution 2231.

Also unclear is the actual end-user of the material in Iran. The indictment does not establish that the material was destined for a nuclear, missile or military-related end-user.The U.S. has redacted the name of the Iranian agent and company allegedly involved in the transaction, preventing further research on any connections they might have to legitimate or military-related end-users.

Certainly, the arrest highlights continuing efforts on the part of the U.S. to keep embargoed technologies from diversion to Iran. It is crucial to maintain the momentum of trust that Iran will continue to abide by its commitments and for the international community to remain vigilant without jeopardising the status quo.