An Architecture for Controlling Nuclear-related Trade with Iran 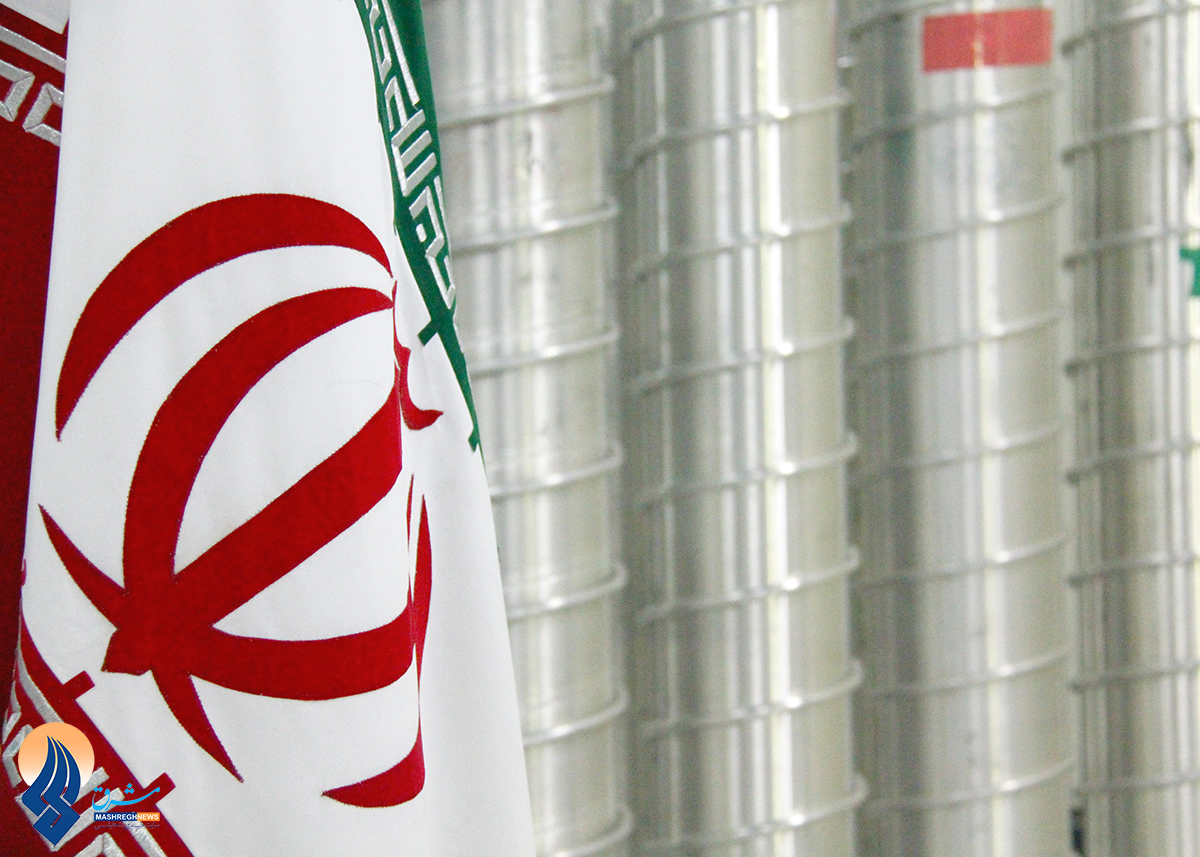 The framework agreement for a Joint Comprehensive Plan of Action (JCPoA) reached on 2 April 2015 between Iran and the E3+3 (China, France, Germany, Russia, UK, and US, also known as the P5+1), creates the basis for a solution to the Iran nuclear issue over the next 10-20 years. Among the key parameters outlined by the US State Department’s fact sheet on the JCPoA is the establishment of a dedicated procurement channel, through which any legitimate procurement for nuclear-related goods can take place. The scope and implementation of this measure, however, remain largely unresolved to date. Several key provisions must be considered when establishing mechanisms by which the procurement channel is being designed:

Firstly, if an agreement is to remain in place, the E3+3 must ensure that Iran’s legitimate nuclear technology needs, as allowed for under Article IV of the Nuclear Non-Proliferation Treaty (NPT) and agreed under the JCPoA, are satisfied.

Secondly, procurement by Iran of goods outside the dedicated procurement channel could indicate that Iran is not complying with the terms of the agreement (and therefore construe non-compliance). This concern directly relates to the scope of Iranian nuclear development over the past two decades, in which illicit trade is widely acknowledged to have played a central role, as exemplified in several of Project Alpha’s case studies. Countering such trade remains of crucial importance for the successful implementation of the JCPoA. However, the US text provides only an outline to address these issues: Several issues need to be resolved, including whether Iran can stockpile nuclear-related goods beyond the needs envisaged under the JCPoA by buying items through the procurement channel, whether the procurement channel will monitor and control nuclear-sensitive items intended for non-nuclear uses, and what items and technologies should be controlled (this issue presents additional challenges, since existing UN sanctions on Iran that restrict transfers with potential nuclear and missile related uses relate to partially outdated lists of the Nuclear Suppliers Group (NSG) and Missile Technology Control Regime (MTCR)).

Thirdly, there is a possibility that Iran could clandestinedly seek nuclear-related goods for its ballistic missile programme (something that is not inconceivable because of certain overlaps between the lists of the NSG and the MTCR). The prospect of such procurement is particularly challenging as it could void the nuclear agreement altogether. Detecting and responding to these eventualities lies at the core of designing a successful procurement channel architecture. This is based on the assumption that no one body (such as the IAEA) can implement the procurement channel on its own.

It be summarised as follows:

1) A Security Council resolution should be adopted to create an architecture that enables implementation and enforcement of the procurement channel and measures to respond to possible non-compliance.

2) The resolution should create a Security Council Committee to oversee implementation of the resolution and Group of Experts to assist the Committee, which would be tasked with investigatory and technical responsibilities and remain independent from their respective governments.

3) The mandate for the Committee should include: authorising transfers for nuclear end uses in accordance with the terms of any agreement; monitoring transfers of controlled dual-use items to non-nuclear ends as authorised by individual states; investigating possible instances of non-compliance (including interdicted shipments in third party countries).

4) This Committee should have the authority to create and maintain lists of technologies that cannot be exported to Iran without authorisation by the exporting state in line with the process described herein.

5) This Committee should be charged with monitoring any remaining sanctions, including with regards to conventional arms transfers and ballistic missile proliferation.

6) The International Atomic Energy Agency (IAEA) should be tasked with confirming on behalf of the Committee that a need exists for any transfer of controlled goods for a nuclear end use and for periodically confirming that procured goods (or indigenously produced items) have not been diverted to unauthorised nuclear end uses in Iran. Under its current mandate, its relationships with member states, as well as technical capabilities, the IAEA cannot operate the procurement channel on its own. While the use of national intelligence to investigate the end uses/users of imported commodities poses significant challenges in the current climate, the IAEA’s fact-checking and investigatory role should provide part of the overall verification regime for controlling nuclear-related commerce.

7) The role of the E3+3 (P5+1) grouping would remain consultative and be restricted to dispute resolution on issues brought to it either by individual states (including Iran) or as referrals by the Committee.

In addition, issues of non-compliance on the trade-related provisions of the JCPoA could likely fall into two main categories:The first relates to attempts to procure goods from outside the authorised channel for nuclear end use in Iran. Since 2010, investigations on this issue have been undertaken by a Panel of Experts working under the supervision of the UNSC’s Sanctions Committee. It is recommended that they continue to be the responsibility of the UN Panel of Experts, which would be improved by access to information from within Iran. In more practical terms, the IAEA should be tasked with providing support to the Group of Experts in terms of conducting field verification in Iran given that IAEA already has ‘boots on the ground’. The second category of non-compliance relates to diversion of nuclear-relevant goods procured through the channel. Any such diversion should be monitored by the IAEA, since it is the body that is already tasked with investigating the correctness and completeness of Iran’s safeguards declarations, as well as monitoring the storage of certain nuclear-related materials. Monitoring the end uses of procured goods is thus a natural extension of the IAEA’s mandate. A further consideration in both circumstances is the possibility that nuclear-related goods could be destined for Iran’s ballistic missile programme, which the US text states will continue to be subject to UN sanctions. As nuclear-related goods also have missile-related end uses, any continuation of illicit trade in nuclear-related goods would be the responsibility of the Group of Experts under the presented architecture. The Group would also be charged with considering whether the goods were destined for a nuclear or missile related end use, with any uncertain cases sent to the dispute resolution body.

Historical insights and an understanding of the mandates and capabilities of various international bodies were utilised when devising this architecture. Nonetheless, further discussion of the proposed architecture should take place ahead of the 20 June 2015 drafting deadline of the JCPoA.

The full paper can be downloaded at the link below.